It got super popular in Hong Kong and this 100-percent iPhone 4 look-alike even showed up in the newspaper headlines of Apple Daily, Hong Kong’s best selling newspaper. The whole city got really amazed with it. This changes everything. Again. Just hit the break and watch the video.

Amazingly, SoPhone doesn’t look like a knockoff at all. Moreover, not only does this phone have the same appearance as the iPhone 4, the UI looks and works just like iOS! It’s not easy to differentiate it with the original. Even Chinese Apple fanboys are discussing about it, whether it’s worth to get one or not. The phone has a big defect, it’s not running Android or Windows Mobile at all, it’s some kind of Shanzhai OS… 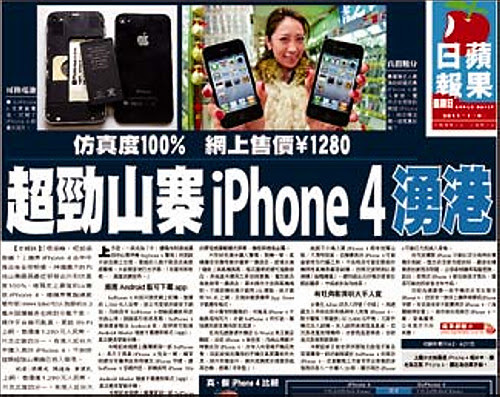 SoPhone appears on the news headline of Apple Daily! 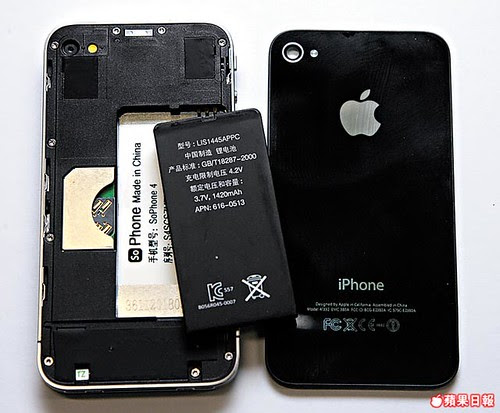 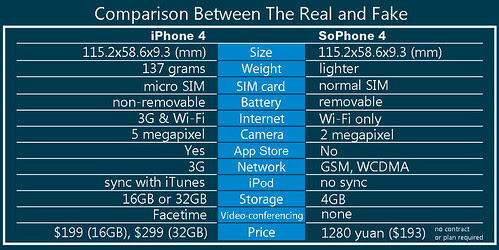