Shanghai Disneyland. Despite there will be a World-of-Warcraf themed park (World Joyland) to open in the upcoming May in Changzhou, its neighbor city, Shanghai will have a Disneyland as well.

The locations of both are not far from each other, from Google map estimation, about 2 hours apart in distance.

The construction of Shanghai Disneyland project is expected to start in June and to invest around 24.5 billion yuan (around 3.74 billion USD) for the first phrase of the project, said the city’s Mayor Han Zheng. The new park is expected to open in 2015 and is expected to draw 7.3 million visitors annually. 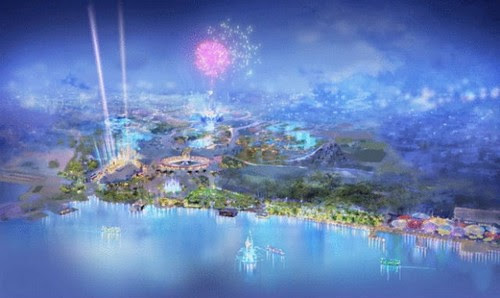 Analysts claimed, Disneyland project will fuel an economic boom in the city and create thousands of jobs in the tourism and hospitality industries. Indeed, it will also benefit tourism-related industry. 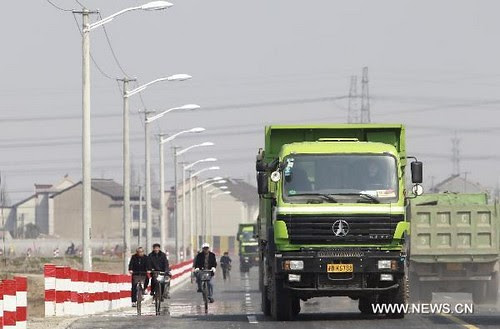 With earlier report claimed, the project will only have 116 hectares allocated for Disneyland in Pudong New Area, the tight budget of land will limit the influence of the themed park. On the other hand, a professor specializing in tourism research at the Shanghai Academy of Social Sciences, Wang Dawu estimated Shanghai Disneyland will expand to 1,000 hectares in the future to match the enormous demand from the mainland market.

“As the nation’s business hub, Shanghai lacks an eye-catching site for tourism, and the future Disneyland could be the one,” said by Yang, the senior manager of the professional services division with Knight Frank in Shanghai. 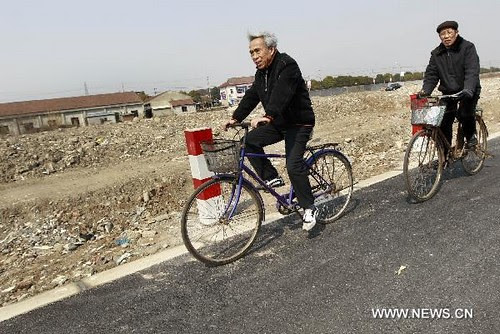 Yang also said that the park will draw investment in upgrading neighboring infrastructure such as roads, subways and public facilities. “All these changes will make life more convenient.”
Share this
Newer Post Older Post Home