While this is one of those ancient Chinese stuff that leaves you scratching your head and wondering what exactly it is, a Chinese microblogger thought it looks like Angry Birds. Well, we think so. (^O^)

It is actually a wine container from the Shang Dynasty and it is now showcased at the Shanxi museum. A Chinese microblogger took a picture of it and tweeted it to the world through Sina Microblog. The interesting thing is that the microblogger compared it side-by-side with Angry Birds and it’s now been forwarded 5,800 times and drawn 600 comments on Sina Weibo. Very funny indeed, and that let us think that Angry Birds first appeared in Ancient China! 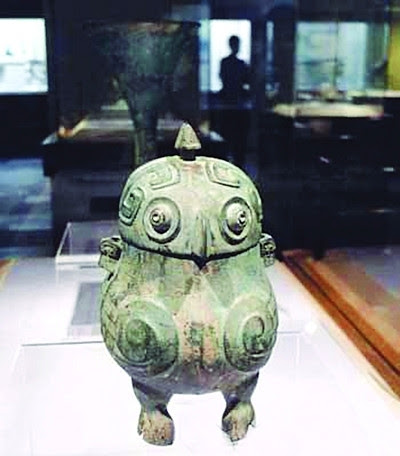 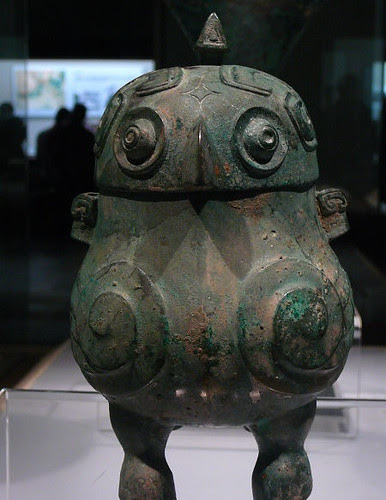