Fire Has Broken Out At Foxconn Plant again.

Breaking news. Yes, yet again, fire has broken out at one of the Foxconn factories in China this morning! There are reports coming in of a substantial fire and possible explosion at a Foxconn plant in Yantai, a city in northeastern Shandong province of China.


Smoke was seen billowing high into the sky from a building, and people were evacuating while there are reports of multiple fire engines responding to the emergency. According to the Chinese media report, the fire/explosion was caused by improper operation of workmanship on color spraying. We will update this post when we get more information. Video after the break.

Update: More info added, plus new video! So far there was no report on injuries.

Update 2: One more video added, watch how the fire engines put out the fire! According to the latest report, the aging equipment has caused the paint chemical to burn up, generated the huge smoke. In the mean time, the incident has remain at ‘low-profile’, Foxconn has not issued too much detail about it.

The fire broke out this morning at 10:20 a.m. (US time: 26th Sep, around 10pm). Smoke was billowing from one of the buildings, and around ten fire trucks were seen at the area. According to an eyewitness, the fire was put out within 30 minutes. The plant consists 80,000 workers and it mainly produces PCs, SONY laptops, computer components and printers. We hope that all Foxconn employees have evacuated from the plant safely. So far as we know, there is no Apple product manufactures in Yantai, the production lines for i-product are mainly located at Shenzhen and Chengdu.

Foxconn began preparations for an industrial site in Yantai as early as in 2004. The annual output value of its Yantai subsidiary had increased from 10 billion yuan to 97 billion yuan in 2010, earning Foxconn the title of “Shandong’s largest foreign enterprise”. In 2010, the export volume of Foxconn’s Yantai subsidiary reached 9.08 billion US, accounting for nearly 10% of the entire export volume of Shandong. Products from the production site include cell phones, PCs, LCD televisions, and molds. Currently, the Yantai branch is Foxconn’s second largest industrial site in China, behind the company’s plant in Shenzhen. There was rumor saying that the Yantai plant was co-established with Japan electronic giant Sony, both companies plan to build the world’s largest LCD TV plant in Shandong Province. Sony denied the rumor, saying there was no plan to invest any TV manufacturing plant in China owned by their OEM suppliers. At the time, LCD televisions only accounted for only a small percentage of the export volume from Yantai plant. 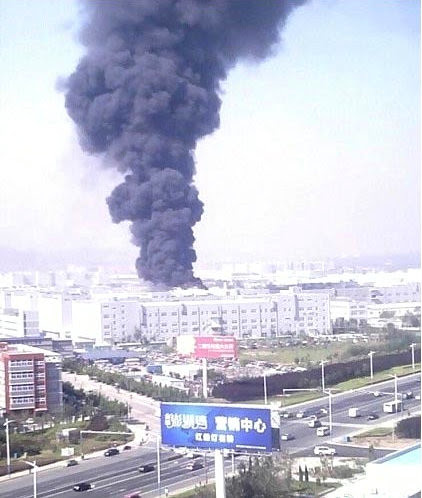 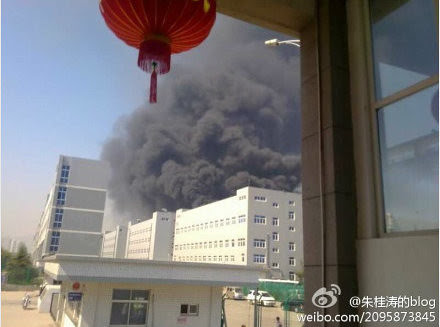 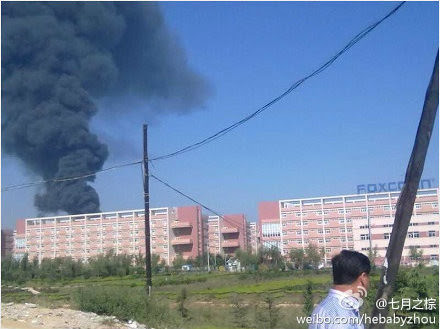 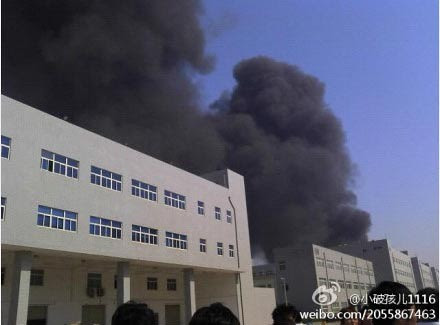