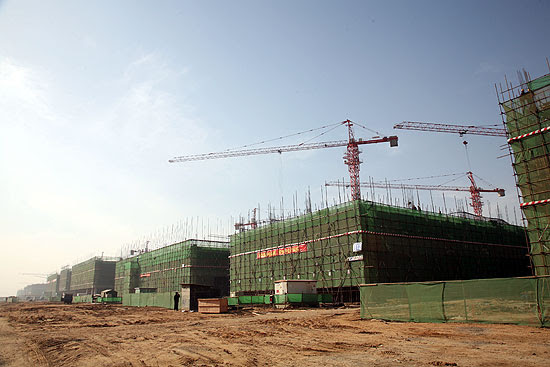 Central China’s Henan province plans to build the world’s largest manufacturing base for smart phones starting next year. The base will be centered on the Foxconn Science Park in Zhengzhou, provincial capital of Henan.

The expansion plan, which will cost 7 billion yuan (US$1.1 billion), will increase its current production lines and expects to bring US$20 billion in sales revenue in 2012. Foxconn’s factory plant in Zhengzhou was opened last year and it had large recruitment in order for the long run. Now the plant has already reached a daily production of 200,000 Apple iPhones, with 130,000 workers. Foxconn is looking to double iPhone’s output at the new expansion of Zhengzhou factory … 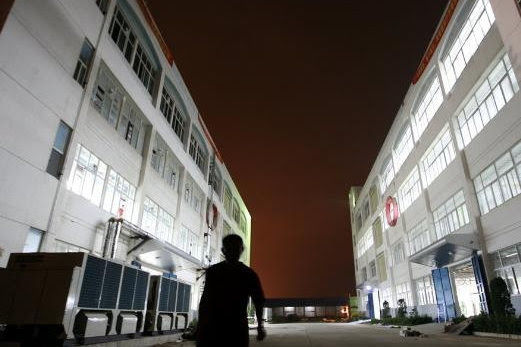 The new factory in Henan province has started production in August last year.
Foxconn, the world’s largest contractor of electronic components and principal supplier to Apple, opened new factories in Henan and Sichuan last year, targetting low labor costs and rising markets in the inland provinces. The company, along with many other component assembly plants has been seeking to move production away from the coastal areas where higher wages are being demanded along with improved working conditions. Zhengzhou’s labor costs that are about two-thirds those in China’s coastal cities, that’s given the city an advantage luring more investment from manufacturers. The Chinese government is also keen to reduce the huge labour mobility swings as people move to the coast to seek work.

Foxconn’s updated facilities mean lower wait times and more available stock of iPhone 4s models for the worldwide market next year. This will also help the future iPhone releases, which have often seen rapid selling-out of preorder stock as well as actual in-store stock. This should also mean we are able to get an iPhone 5 on-hands earlier when they are finally out, likely late 2012. 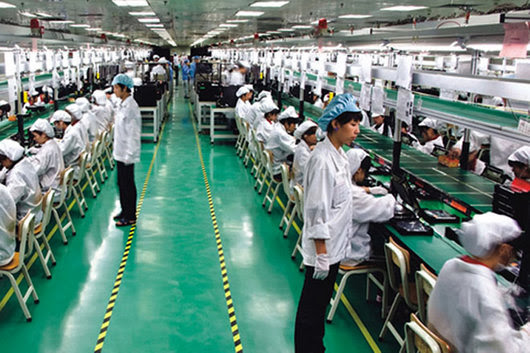