Meizu Hong Kong Store Is Getting Ready For Opening 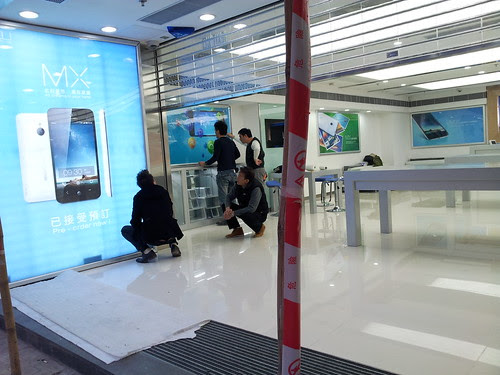 That’s the Meizu flagship store in Hong Kong! And it is going to open very soon. What’s more? The photos will explain after the break. 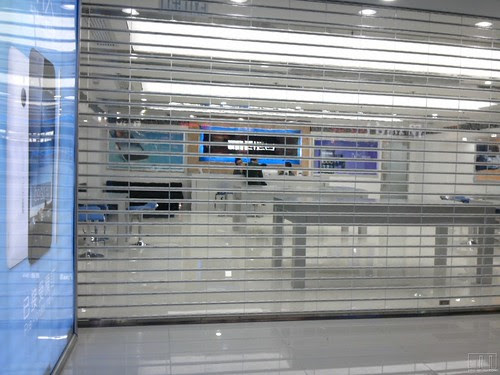 Meizu Hong Kong store is not as big as Apple Store at IFC, but it is big enough in comparison to those in mainland China.

There are about five tables inside. The two tables located in the middle of the store will be displaying Meizu MX, and those on the sides seem to be the “Meizu Genius Bar”. 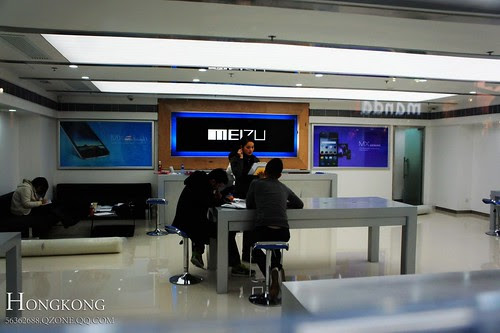 And also, space for the sofa at the corner! 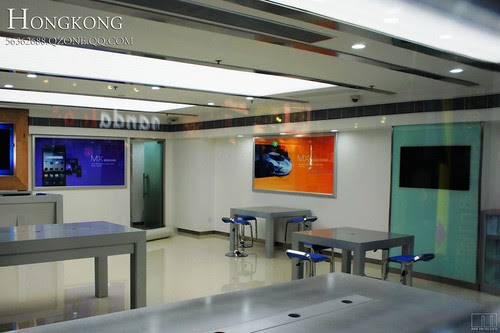 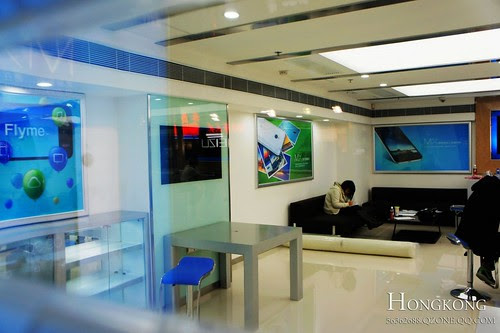 There are screens installed on the wall, should be for playing the MX’s commercial. 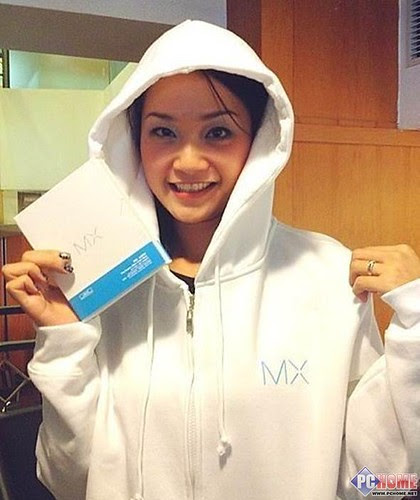 She is the manager of the store. 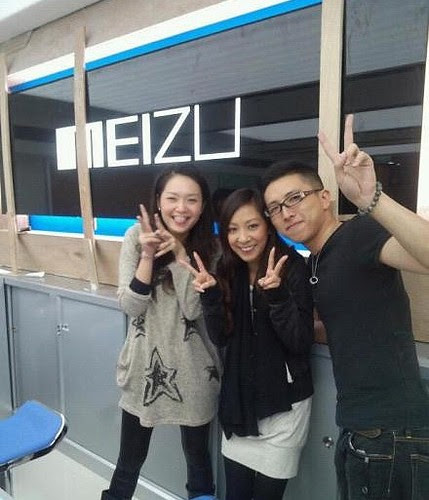 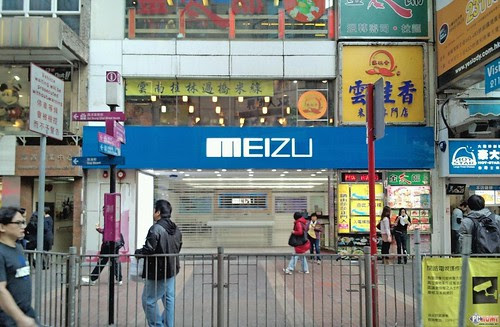 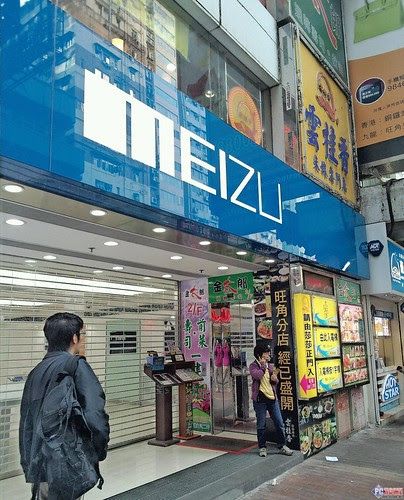