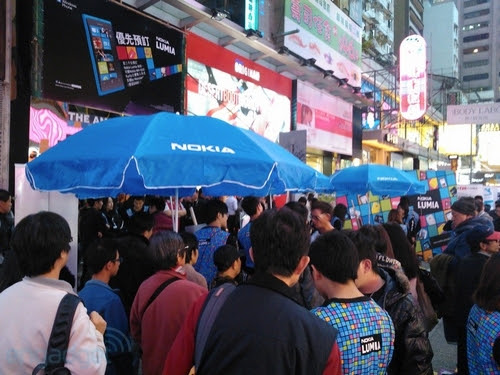 Few months ago, Nokia went very bad. They had shuttered its remaining UK retail stores and discontinued sales on its US and UK online stores. So what Nokia hoping right now is to revive in China.

The Lumia 710 and 800 Windows phones are scheduled to be available in Hong Kong and Taiwan before the end of 2011, and according to Engadget Chinese, Nokia will open their third store in Mong Kok (located in Hong Kong), the busiest place on Earth. More pics after the break… 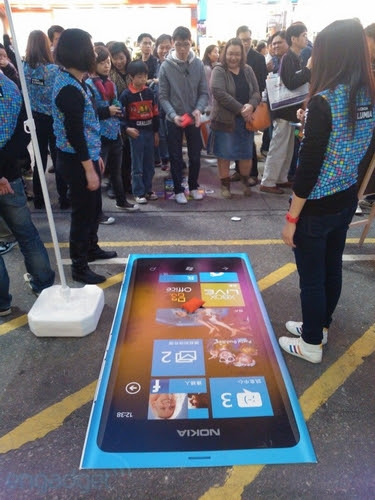 The new store is located in Mong Kong, the busiest place on earth. From the set of photos, they are promoting its Lumia Windows Phone, offering pre-ordering services for the Hong Kongers. The promotion will endure until Dec 25th. Interestingly, Meizu is planning to open a new store in Mong Kok as well, but we are not sure what the address is yet, so it is still hard to tell whether Meizu will become a neighbor. You may want to read our previous post on How Nokia Hopes The New Lumia Will Light Up China.