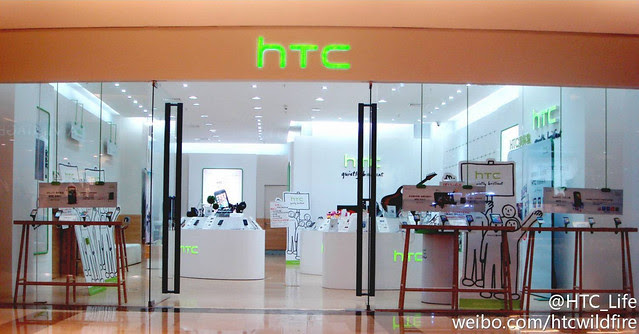 Housed in Beijing Blue Harbor, where international brands open their flagship stores, the store will offer HTC products and personalised service. Check out the full gallery of the store after the break!

The store comprises two areas – the retail centre and a product showroom – to exhibit all current HTC products and accessories. Through its first flagship store in China, HTC aims to render a personalized consultation and service experience for all its Chinese customers, matching the company’s philosophy when designing its renowned range of innovative products. What’s more, consultation and redemption of promotional gifts and prizes will also be available at the store. 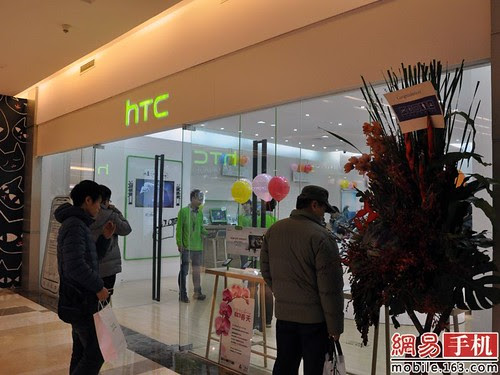 the locals are curious about the flagship store 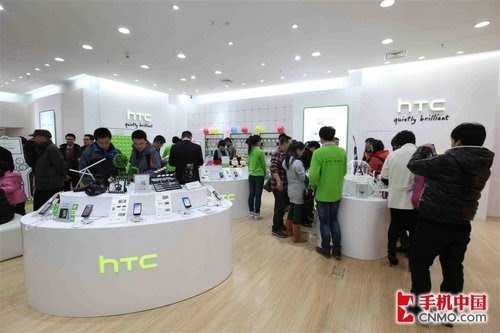 the store is filled mostly on the first day of opening 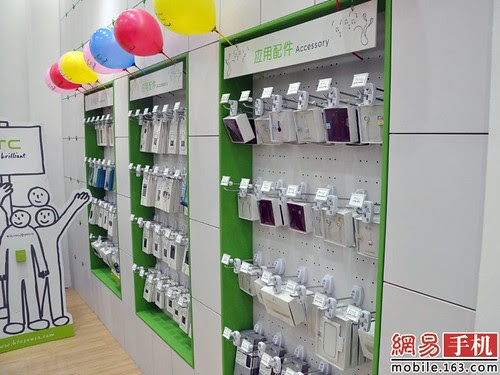 HTC accessories are available for sale at the store 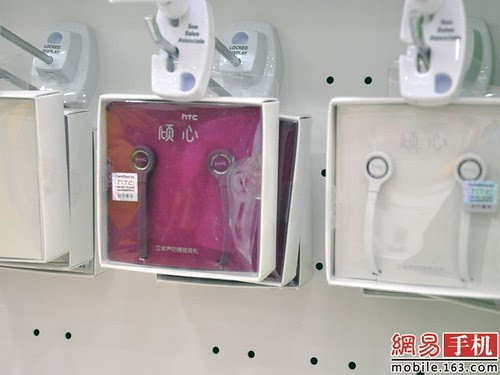 HTC sell their own earphones too 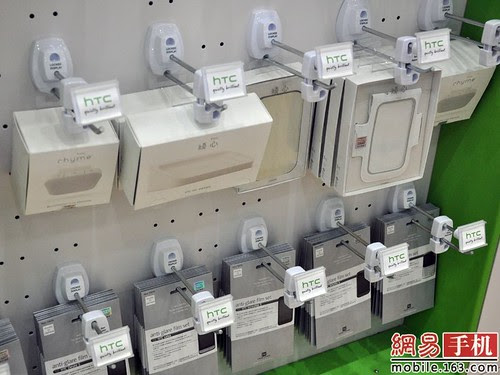 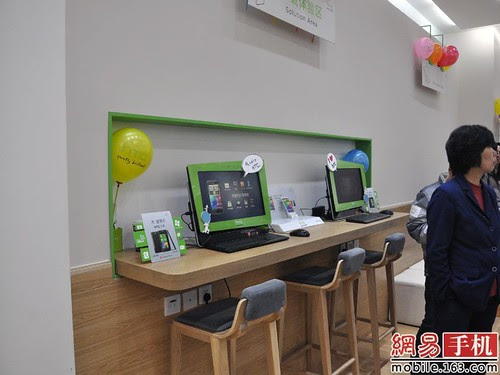 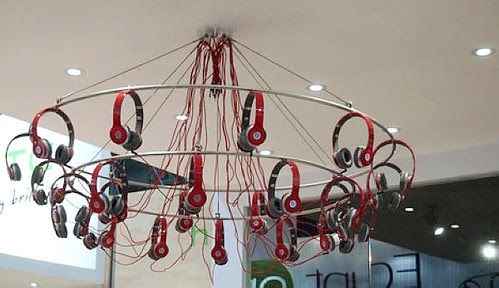 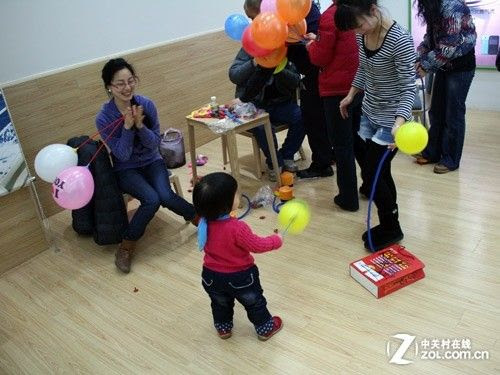 
The HTC Products in The Store 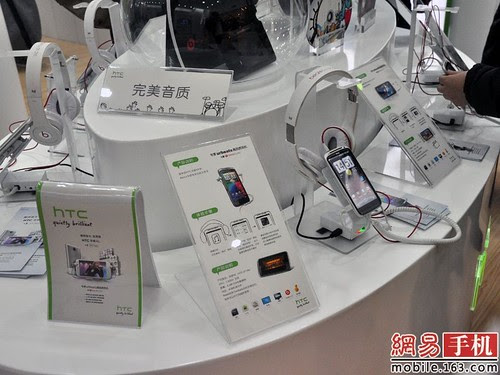 Like other handset manufacturers, HTC has been working to penetrate China’s vast market. In China, the Taiwanese company will not only have to contend with popular local smartphone makers such as Lenovo, Huawei, ZTE, but also with cheaper counterfeit handsets widely sold in China. In order to attract consumers to its products, HTC showcases all its products in the store for customers to get a feel for HTC phones.

Other than Android phones, HTC is said to have started accepting pre-orders for the HTC Titan, which will be China’s first official Windows Phone featuring a 4.7-inch display, a 1.5GHz Qualcomm processor, and an 8-megapixel rear-facing camera. 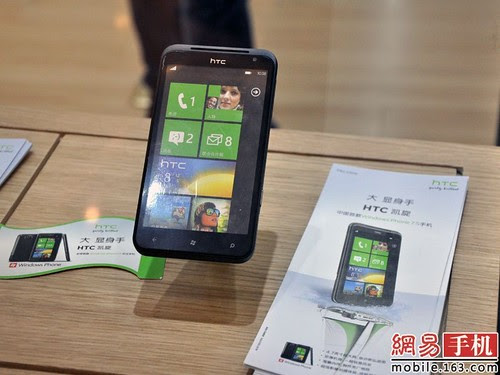 What’s so special about this Chinese version of Titan is that the phone’s dubbed Triumph locally, and it comes with support for many popular Chinese services such as Sina Weibo (Chinese Twitter-like service), Tencent Weixin (Chinese group messaging app) and SkyDrive (Microsoft’s free-of-charge file hosting service) for the Chinese market. More photos of the phone below.

You may not know, Chinese consumers generally prefer pre-paid cell phone plans as opposed to contracts, so HTC will be selling their phones to Chinese customers without contract. The ‘Triumph’ will roll out at ¥4,399 which is around $700 without contract, aiming it at the high-end market. This price is significantly more than the grey market imports of Titan, which average ¥3,600 ($570). 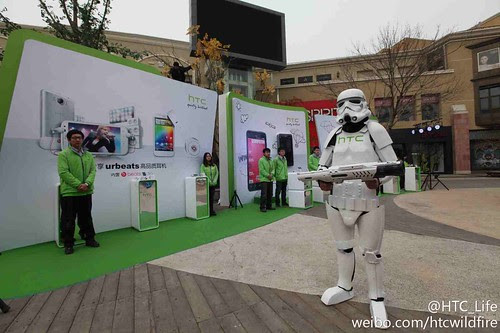 In July of last year, HTC introduced its first HTC-branded devices to mainland China, and has been planning on tripling its retail outlets in the country, by bringing store numbers from 650 to 2,000. It’s good to see the Taiwanese company making an effort to expand their retail channels, especially at the booming smartphone market of China. By opening a flagship store in Beijing, this will give HTC a better chance to attract Chinese consumers to its products. HTC, however, still has a tiny presence in China’s smartphone market compared with Apple.

Meanwhile, HTC has set up more than 2,000 stores and booths in mainland China, covering cities such as Beijing, Zhengzhou, Lanzhou, Chengdu, and Xi’an. On the other side, HTC has opened 3 flagship stores worldwide — one in London, one in Taipei, and the latest one in Beijing. While we may not see stone floors, spiral glass staircase and wood product display furniture, we believe Chinese consumers would have a nice time on playing with the entire line of HTC’s smartphones at the flagship store in Beijing.