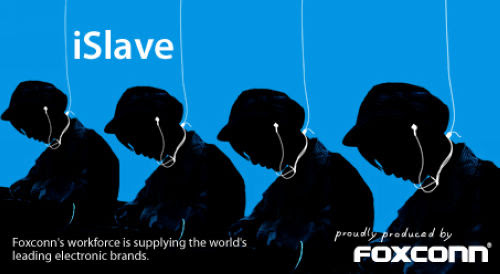 The Fair Labor association has just concluded its month-long report on its investigation of Apple’s labor conditions at the Foxconn factories in China, which has found “significant issues” among working practices at Chinese plants making Apple iPhones and iPads.

The US Fair Labor Association (FLA) was asked by Apple to audit its factory after reports of long hours and poor safety.

The watchdog interviewed 35,000 workers at Foxconn factories in Guanlan, Longhua, and Chengdu. The largest of these, the Guanlan factory, employs 73,000 workers. Among the 35,000 people interviewed, there’re only 4 percent of them were under the age of 18 since 16 is the legal working age in China. Down below are some highlights: