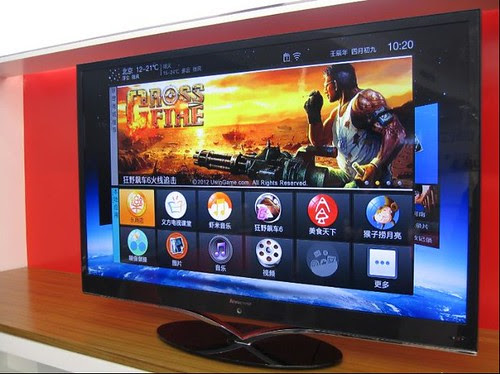 The Lenovo game console also rolled out about the same time as the Smart TV. Lenovo Smart TV has made it global debut at Suning stores in four major cities in China (Shanghai, Beijing, Guangzhou and Nanjing) last week, which was about the same time that Lenovo game console (CT510) rolled out. The company has began accepting pre-order for a roughly about a month already. So now, we are going to review it! 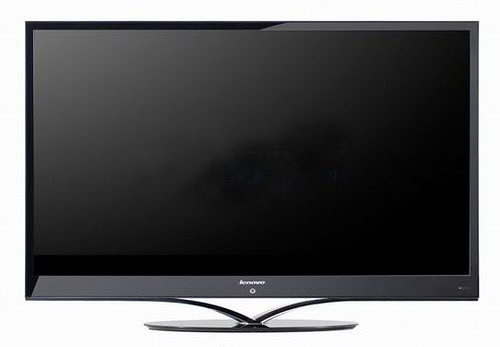 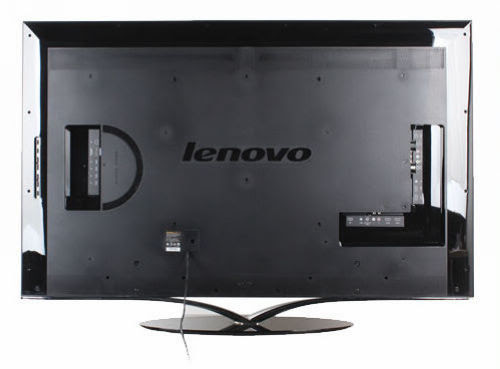 Rear side of Lenovo Smart TV 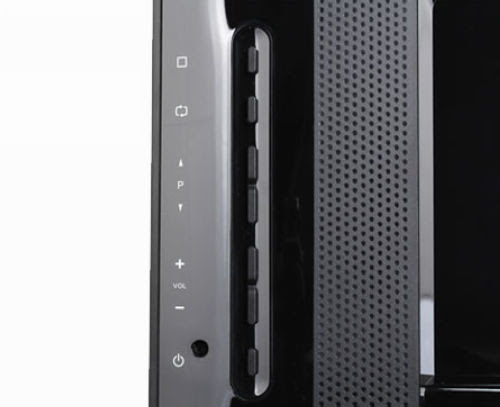 Physical buttons on the side 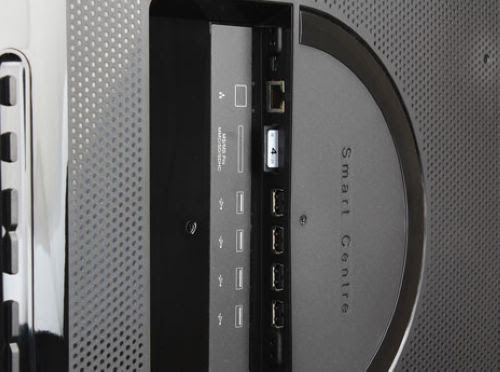 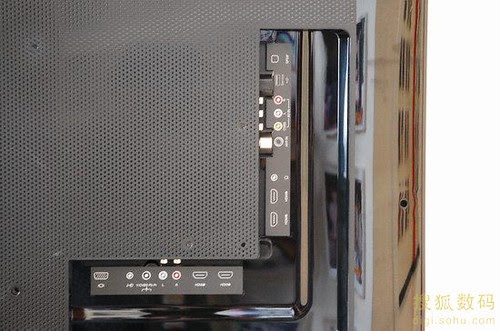 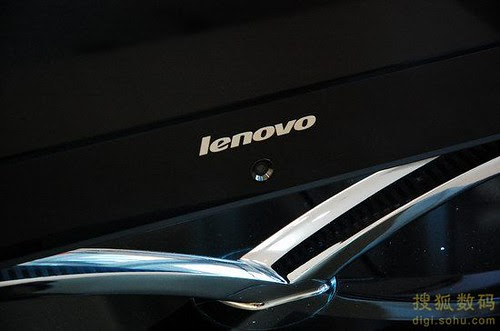 The five mega-pixel camera located on the bottom front of the device, so make sure you don’t misunderstood that’s the infrared remote control reception area. The camera can be used to face-lock apps, and that’s probably the part where tiger mothers are going to love it! 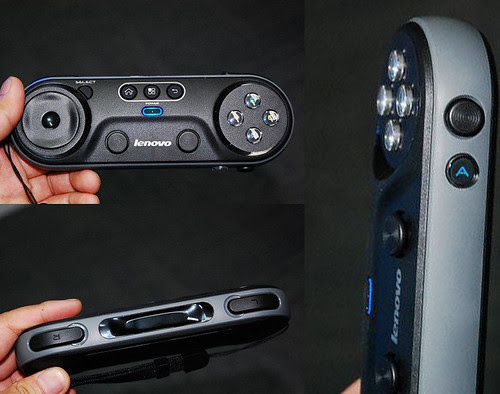 The two remotes are made for different purpose basically. For the one that you are looking at in the image above, it’s made specifically for gaming. The remote included things like the joysticks, arrow keys, left & right shoulder buttons, which is quite similar to the PSP’s control rocker. Besides, we also behold a button (A) on the side of the controller for playing motion games (like the Wii Remote). Let’s take a look at the gaming performance on the Smart TV in the video below! 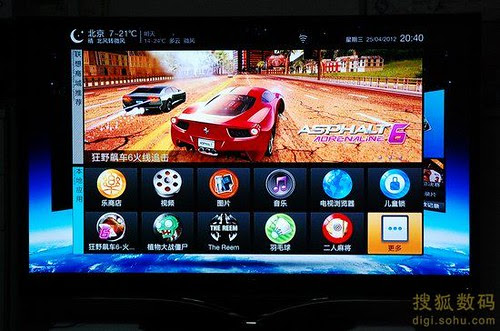 Home page
We have yet to see other key Smart TV manufacturers such as LG, Samsung and Sony installed Android 4.0 on their products. So is Android 4.0 a good platform for Smart TV?

Firstly, users cannot install Android applications through USB drive or through website, they may only download Android app from Android Market. However, Android market is not available in China and therefore Chinese users have to use Lenovo’s Android Market (so-called the “LeStore”) to download app. With the LeStore (Lenovo’s Android market), there are around 150 types of apps that are available. If we compared it to other Smart TV platforms (LG has about 400 apps; Samsung has 310 apps; Panasonic, Philips, Sony and Sharp each have less than 50 apps), LeStore is actually doing quite good as a new player in the industry. In the meanwhile, you may also want to take a look of our previous article that explained how mess up the Android Market in China is.

Secondly, users may only watch streaming videos from the VOD system (Video On Demand), streaming video apps like Youku or Tudou won’t be able to run on this TV. The system will be offering various movies in 1080p, 720p, 480p and 360p for free in different categories like 3D, documentary, music, Asian cinema, etc. 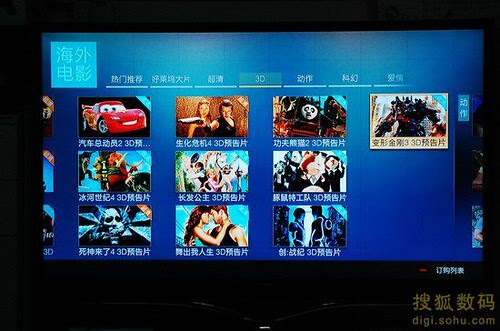 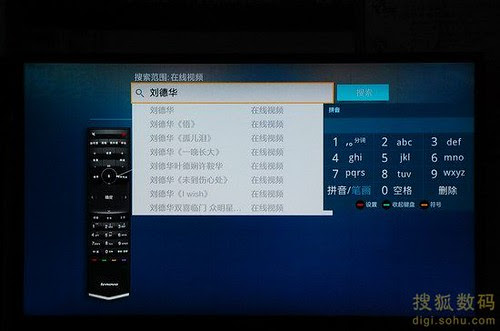 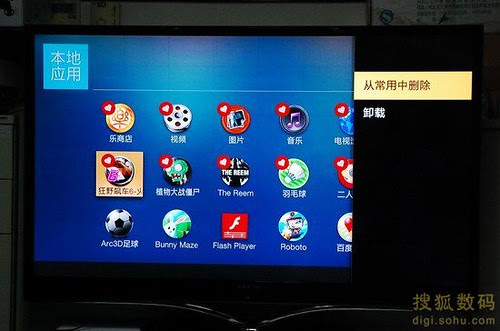 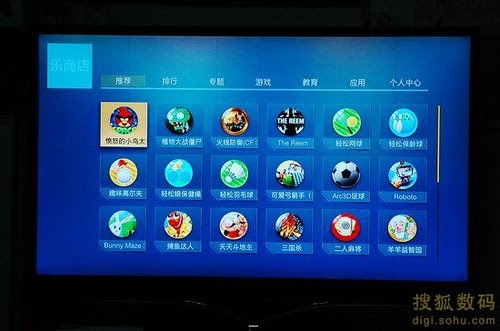 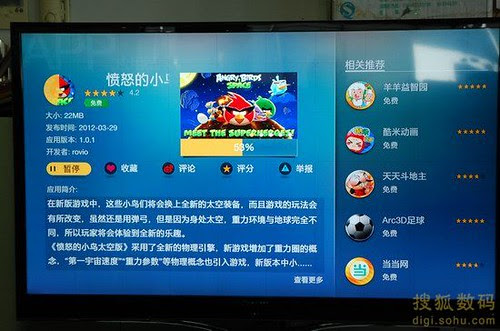 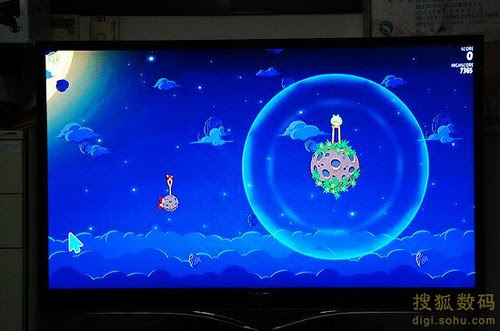 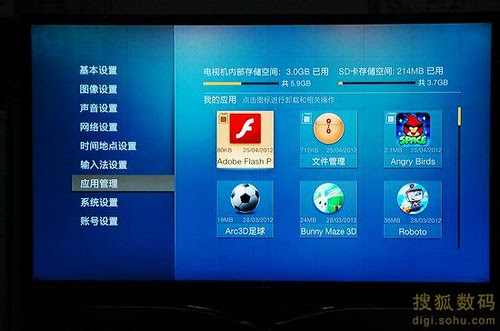 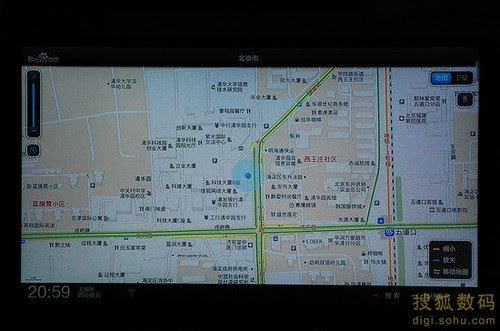 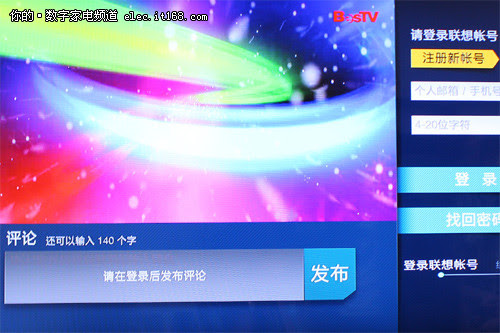 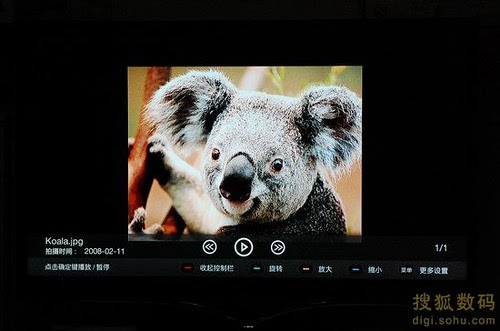 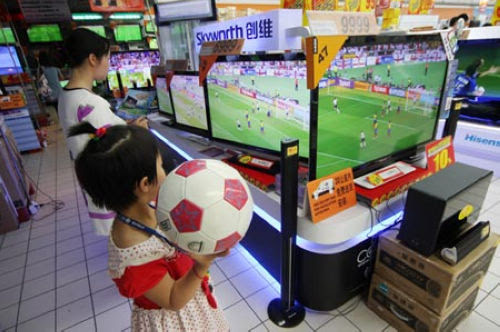 Lenovo’s Smart TV (55-inch) is priced at 14,999 yuan ($2,419) and the 42-inch version costs 8000 yuans ($1,290). No doubt it is much more expensive than the traditional TV, which is reasonable. But within the Smart TV industry (not in the same market), Lenovo Smart TV is at a highly competitive price point which beats Samsung Smart TV ($3,099) and LG Smart TV ($3,599). The fact is Lenovo can purchase chips, monitors and software for relatively low prices. Furthermore, the Chinese company also has a strong edge in distribution channels and its televisions could be sold along with its PCs. Lenovo’s entry into the global market is expected to cause further waves.

The Smart TV market in China

Based on figures released by Beijing-based CCID Consulting, sales of smart TVs in China are expected to reach 8.6 million sets this year, and hit 25 million in 2014, accounting for between a 50% and 60% share of the LCD TV market. The growth of smart TVs has overtaken 3D TVs, and the market will be matured in 2014. A sales manager at Suning Appliance also noted smart TVs have accounted for 30% of the store’s TV sales, and will continue to see explosive growth this year. Traditional TV manufacturers TCL, Changhong TV, Konka, Hisense, Sharp, LG and Samsung, IT companies have shown their ambition to enter the competitive smart TV market as well. 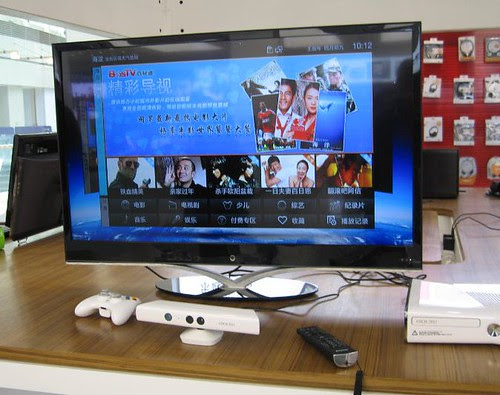 Everything is looking good on this “world’s first Android 4.0 Smart TV”, it has covered almost every major cutting-edge features, and the price is affordable in comparison with the others. We would like to see Lenovo sells this product globally, so it could have the Google’s official Android market and censorship-free contents. That’s pretty much what we think. How about you?
Share this
Newer Post Older Post Home