Our editorial team are now in Beijing covering the launching of 2nd-gen Xiaomi phone. The announcment event is just few hours away and we have spotted some detail info on the final specification of Xiaomi Phone 2. No more rumors here. The Mi-2 will feature a Qualcomm Snapdragon APQ8064 quad-core processor running at 1.5 GHz, 4.3inch IPS display with a pixel density of 342PPI, 2GB of RAM, 8 mega-pixel camera and a front 2 mega-pixel camera. It will ship with Android 4.1 jelly bean, treated with the latest MIUI V4 ROM. More info and picture after the break …

UPDATE: Due to some reasons, we have to pull down all the photo, because there is no official announcement yet.

UPDATE 2: Xiaomi phone 2 has officially announced, we are now allowed to re-post all photo again. This is how Xiaomi company accidentally leaked the info on their latest handset before the press event. They have their promotion backdrop lying on the roof stand, without any covering, assume that nobody will see it … but well too bad, while we are climbing high for our video shooting, we spotted it. So next time, Xiaomi company should beware of some bad coordination. 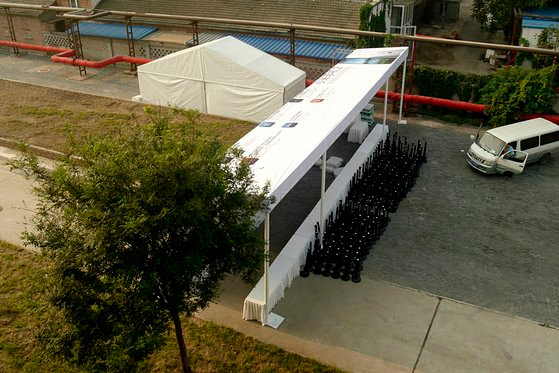 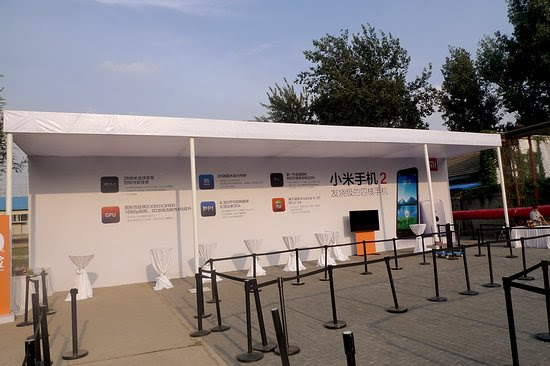 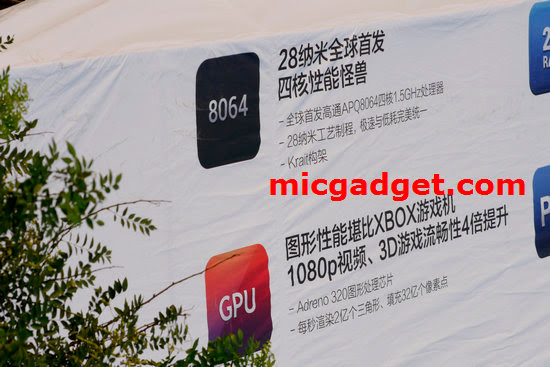 APQ8064 is Qualcomm’s latest quad-core chip (Krait platform) and comes with its Adreno 320 graphics processor. It increase graphics processing power which is comparable to Xbox 360. 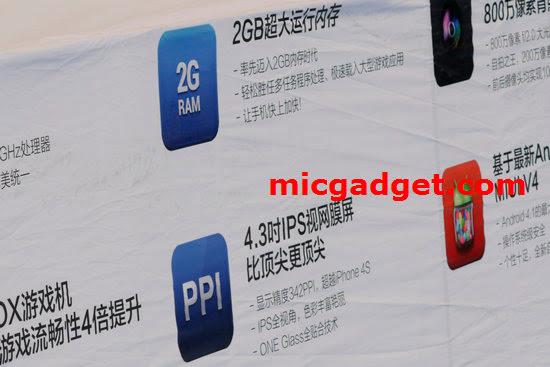 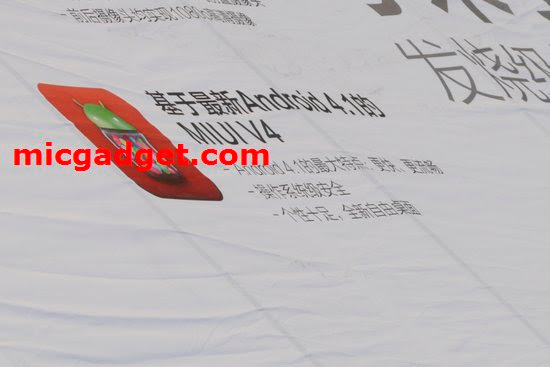