[UPDATE] Apple brand new iPhone 5 will be first released in Hong Kong on September 21st, which has the same plan out as the new iPad early this year.

The special administrative region will be included in the list of countries that will get the iPhone 5 first, but mainland China is not in the list. Hong Kong’s pre-orders will start on September 20th. Apple said that they will ship to more countries on the 28th, but has not mentioned whether it will include China, which is soon the biggest smartphone market in the world. The iPhone 5 is selling for the same price as the old iPhone 4s with 2 years contract, the cheapest 16GB version costs US$199. The contract free model, which is also known as the unlocked version, will be selling at HK$5,588 ( 4,572 yuan, US$720 ) for 16GB in Hong Kong …

As part of a continuing cat-and-mouse game between Apple and the grey-market resellers, the company still institutes the Reserve and Pickup system for the purchase of iPhone 5 in Hong Kong. Customer who successfully order the iPhone 5 on September 20th, can pick up their device at 8am the next morning. There will be no walk-in purchase for the iPhone 5 in Hong Kong, so no chance for the scalpers to roll out on September 21th. In the meantime, Apple has also announced the price for 32GB and 64GB models, the price will be HK$ 6,388 (5,226 yuan, US$823) and HK$ 7,188 (5,881 yuan, US$926) respectively. The GSM version (model name: A1429) will only supports 2100 MHz, 1800 MHz and 850 MHz 4G LTE, which is different frequency from America and Canada. Meanwhile the iPhone 3Gs has been discontinued. The old iPhone 4 unlocked version will now be selling HK$3,488 (2,853 yuan, US$449) for 8GB model. We think it’s a good bargain for the Chinese consumer. 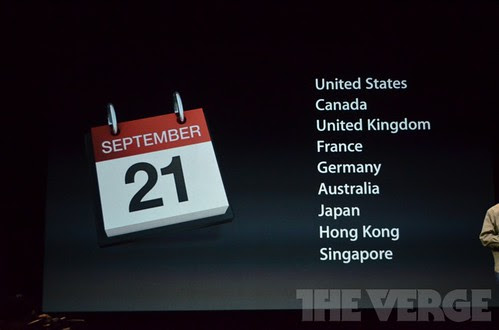 These 8 countries will have the release of iPhone 5 first. 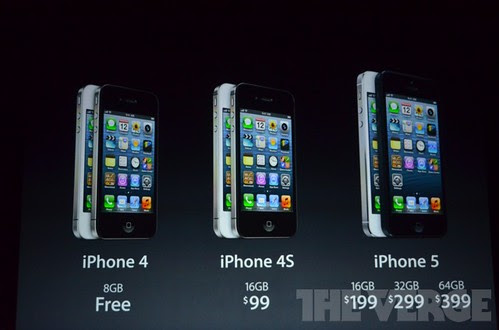 The new line-up of the iPhone series in the U.S. market. 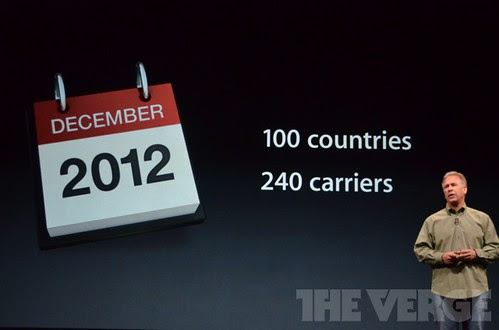 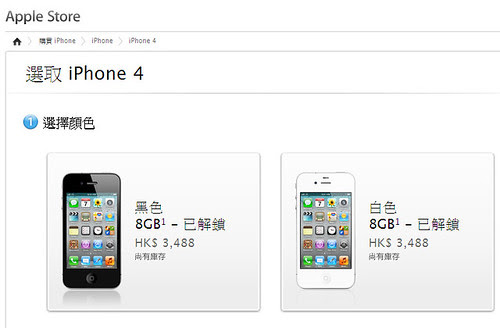