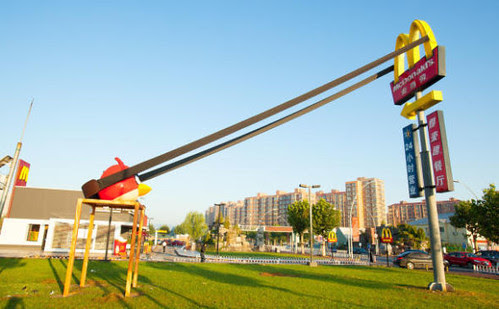 The Golden Arches of McDonald’s have now became a giant slingshot that hurls the Red Bird across China.

This is a special location-based campaign jointly launched by TBWA Shanghai and Rovio. The campaign has launched in 1,500 stores in the country and it will try to engage their target audiences to interact with the game and McDonald’s food. 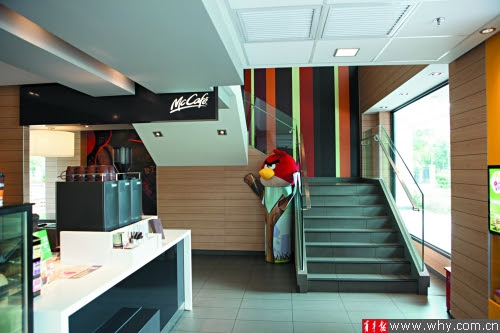 Various medias were utilized, including online media, ambient, outdoor ads and some other traditional marketing tools. 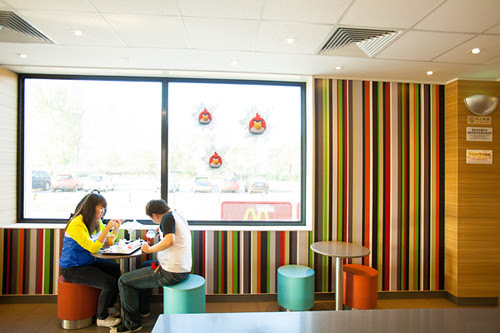 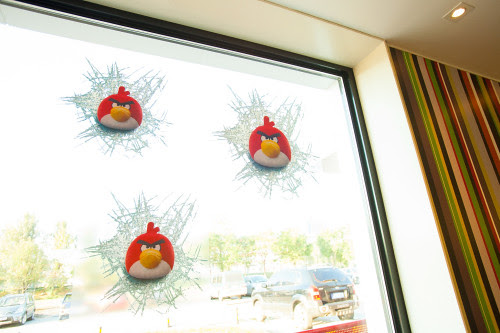 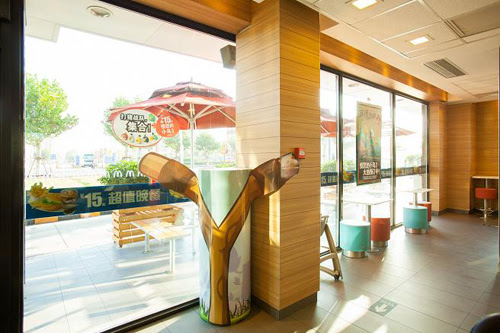 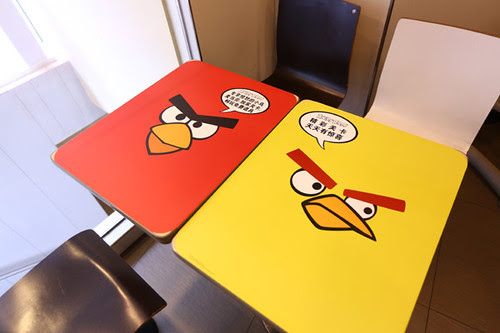 Furnitures are decorated with Angry Birds
Rovio has added four new stages into its game, and gamers will have to visit the McDonald’s to unlock the hidden stages and get free extra power-ups. 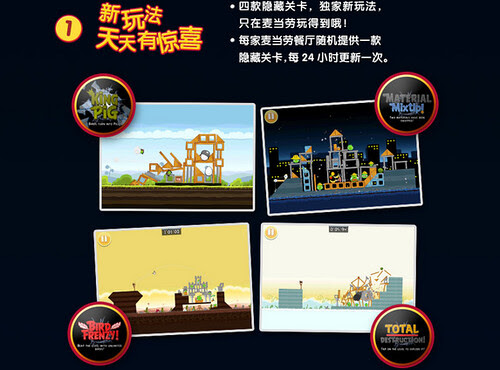 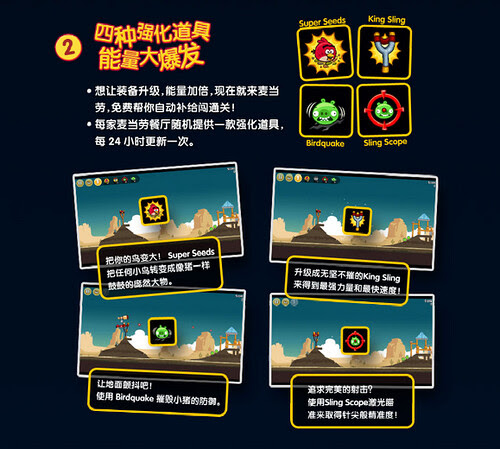 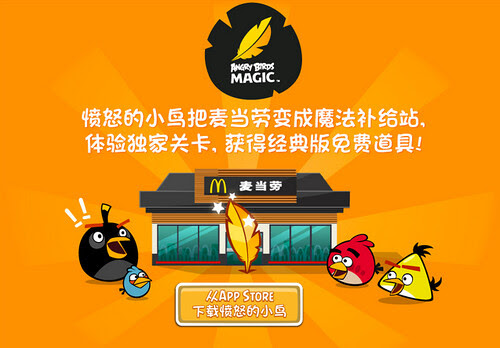 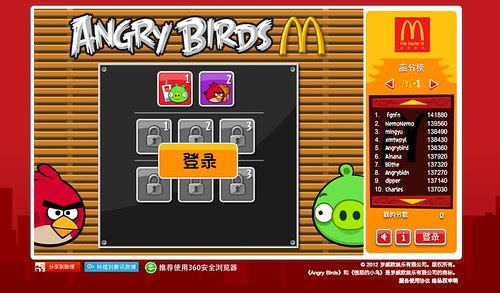 Special Edition: Angry Birds at McDonald’s
Another than playing on your smartphones, an online version of Angry Birds is also available on McDonald’s official webpage. In this version, the piggies are not stealing the eggs, but chips, burgers and coke. The red birds will protect the foods. 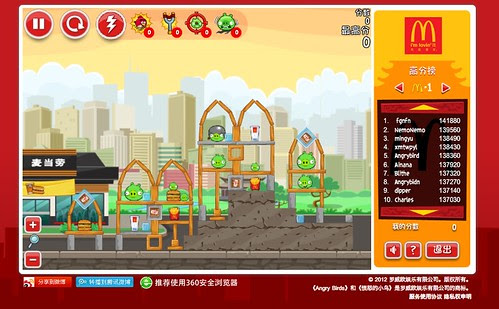 The campaign goes from 10 September to 18 December 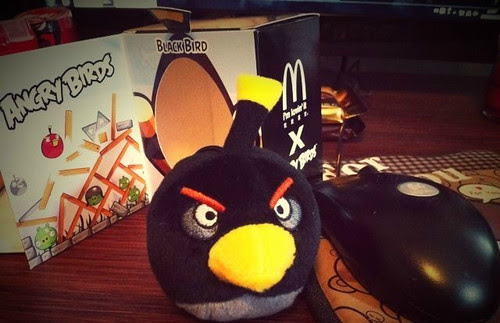 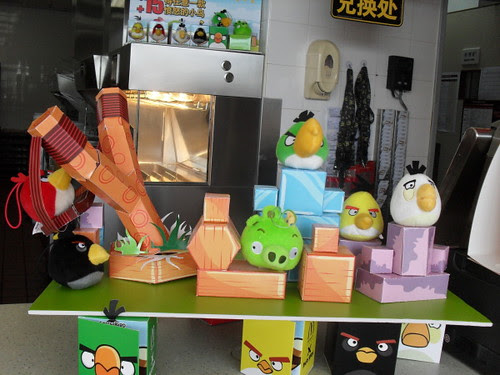 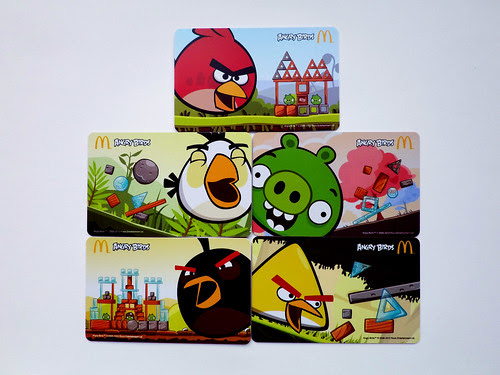 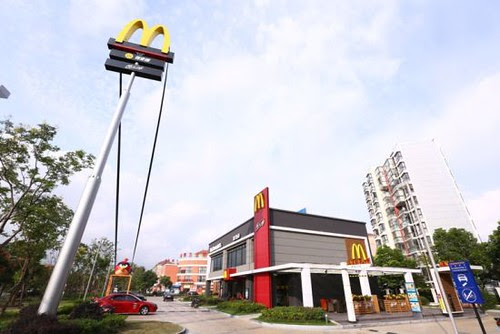 Rovio is really taking lots of efforts to expand in China. So what are we going to see next? Hundreds and thousands of Angry Birds activity parks, huh?
Share this
Newer Post Older Post Home