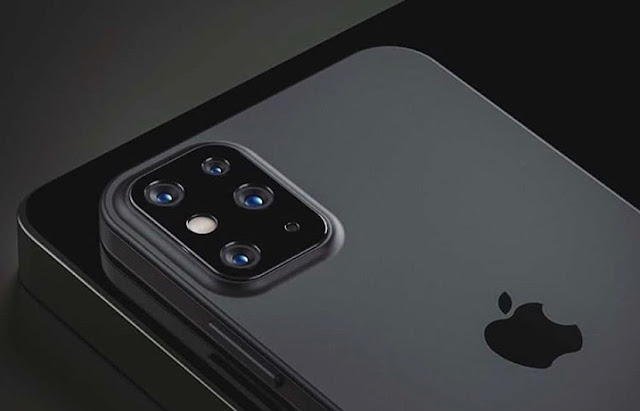 The us company Apple has banned its engineers from traveling to Asian countries because of the ongoing coronavirus outbreak. This negatively affects the development of the next-generation iPhone. According to online sources, the launch of the iPhone 12 may not take place until October of this year.

According to available data, Apple has extended travel restrictions for its employees in the Asian region until the end of April. This slows down the process of developing and testing new iPhones, as it involves the participation of Apple engineers. A source familiar with the situation said that initially the iPhone 12 tests were planned to be completed by the end of March.

Sources leaked that the release date of the new iPhone is approved for the last week of September, which means that we will be able to buy it on September 30, 2020.

In this case, mass production of new models could be launched in June. Now that Apple has extended the restriction on the travel of its engineers, the start of production of the iPhone 12 is postponed for 1-2 months. Our sources at Foxconn say that the company is preparing for full work on old orders, and new models are still in development. In accordance with this, it is assumed that the launch of the new iPhone will take place no earlier than the last week of October this year.