Home › China › Google › Why is Google banned in China?

Why is Google banned in China? 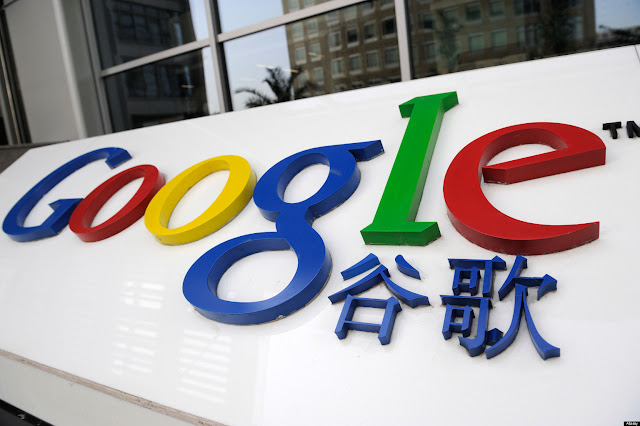 The story about the reasons for Google's ban in China is really interesting. Previously, Google complied with the country's strict censorship laws.
But in 2010, an incident occurred that left the company angry and frustrated. The Chinese side deliberately launched a cyber attack to compromise Google and a number of other companies. There was a scandal related to the hacking of Gmail accounts of Chinese officials.

The government imposed a condition on Google to grant access to the Chinese censor service to filter search results. But Google categorically disobeyed orders and instead rebelled and decided to break all the established rules and work without censorship and filters. As soon as possible, the government blocked access to Google for all users in the country.

Of course, there are loopholes and ways to circumvent these strict measures and get access to the desired sites. This can be done via a VPN, the use of which is not illegal in China. But after 20: 00 (Beijing time), most connections are so slow that it is better not to open sites at all. This is due to the time difference between China and the West, the data lines are so congested that it becomes impossible to use a VPN.